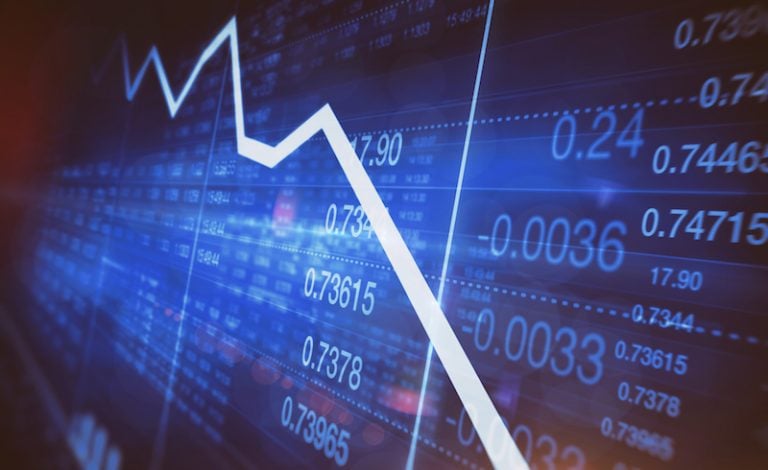 Abu Dhabi Securities Exchange will list an exchange-traded fund (ETF) for the first time next month, and is planning to introduce derivatives such as futures contracts soon, the bourse’s chief executive officer said.

The exchange in the capital of the United Arab Emirates is close to setting up a central clearing house, which is a prerequisite for derivatives trading, Khaleefa Al Mansouri said in an interview.

Investment banks will probably be able to buy and sell them for customers next year, he said.

The ETF will be sharia-compliant and it will also be followed by a real estate investment trust, he said.

“Infrastructure-wise, we are ready to receive any of those,” he said on Wednesday. “We are in talks with several investors to introduce REITs.”

IPOs too
The Gulf Arab region already has some locally-listed ETFs, but trading volumes are small.

In Doha, the capital of Qatar, there are two ETFs with roughly $230m of assets between them.

Saudi Arabia has three such funds, each of which has less than $7m of assets.

While Abu Dhabi – home to almost 6 per cent of the world’s oil reserves – has been battered this year by the coronavirus and slump in crude prices, Al Mansouri is optimistic about more local businesses, including state-owned enterprises, selling shares on the market.

There hasn’t been an initial public offering since 2017 and the main stock index is down 17 per cent in 2020, on course for its worst performance since 2008.

“The market will go back,” he said. “We’ll have proper time for companies to be listed in the market.”