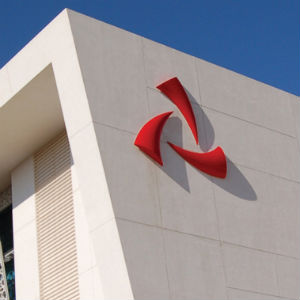 Four analysts polled by Reuters were on average expecting the bank to post a net profit of OMR31.6 million for the quarter.

Impairments against credit losses dropped to OMR12.5 million from OMR13.1 million, the lender said. Loans and advances rose sharply by 24.7 per cent to OMR4.99 billion for the quarter.

Oman reversed its secular approach to finance last year after seeing a steady trickle of investment flow to nearby countries with well-established Islamic banking, and Bank Muscat said in December that it would set up a Shariah-compliant banking arm.

Brokerage NBK Capital, which upgraded Bank Muscat and rival National Bank of Oman last month, predicted then that the introduction of Islamic banking in Oman would lead to loan growth of 15 per cent this year.

Shares in Bank Muscat have dropped six per cent year-to-date.