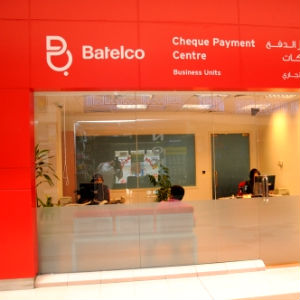 Bahrain Telecommunications (Batelco) reported net profits of BHD80 million ($212 million) for 2011, a decline of eight per cent from 2010. Gross revenues for the year reached BHD327 million, down four per cent from 2010. However, the firm performed well in the fourth quarter of the year, recording a 13 per cent rise in net profits.

“Whilst our financial results showed expected declines for the year in line with market guidance, we are nevertheless pleased to have ended the year on a strong note,” said Batelco’s chairman, Shaikh Hamad Bin Abdulla Al Khalifa.

The company, which operates in seven countries across the world including Egypt, Yemen and India, said that for 2011, 37 per cent of its revenues and 30 per cent of operating profits were sourced from outside Bahrain.

Batelco’s consolidated subscriber base reached 11 million by the end of the year, up 20 per cent from a year earlier. This was driven by a 21 per cent growth in mobile customers and an eight per cent rise in broadband subscribers.

Will access to Zoom, other VoIP services continue in the UAE? TRA responds

DEWA and Huawei discuss collaboration on future projects for Dubai

Time to give back: The OPPO perspective