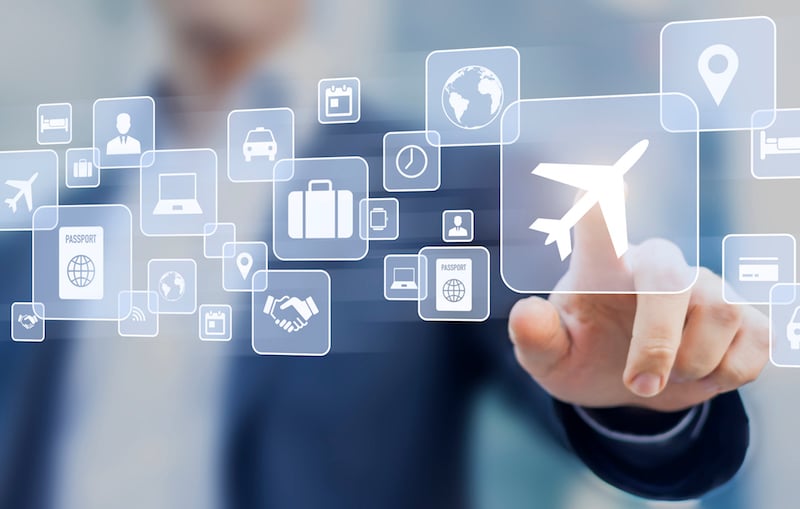 “We are now facing the grim reality of a severe recession of a magnitude not seen since the great depression.”

That comment from Elliott Harris, chief economist and assistant secretary-general for Economic Development at the United Nations, is a stark view of the current economic crisis, which has been triggered by the Covid-19 pandemic continuing to ravage the world.

In its mid-year economic forecast issued in May, the UN projected that the world economy will shrink by 3.2 per cent in 2020, racking up some $8.5 trillion in overall losses – wiping out nearly four years of output gains.

“With the large-scale restrictions of economic activities and heightened uncertainties, the global economy has come to a virtual standstill in the second quarter of 2020,” added Harris.

Countries in the GCC have also been adversely affected by the crisis, with shockwaves being felt by businesses across the economic spectrum – from trade, tourism and transportation to ﬁnancial services and real estate.

The historic rout in oil prices this year has further dampened regional economies. Most GCC sovereigns are expected to post ﬁscal deﬁcits of 15 per cent to 25 per cent of GDP in 2020, according to a report by Fitch Ratings, assuming an average Brent oil price of $35 per barrel and full compliance with the OPEC+ deal to limit production.

A further $10 per barrel decline in average prices would increase deﬁcits by 4 per cent to 6 per cent of GDP on average, it stated. To minimise the impact of a catastrophic economic downturn, governments are rolling out ﬁscal stimulus measures that equal roughly 10 per cent of the world’s GDP, according to the UN.

“They consist largely of monetary and off -budget measures, for example loan repayment holidays to businesses. We estimate that the budgetary effect of stimulus will be smaller (at around 5 per cent of GDP in Saudi Arabia and 1 per cent to 2 per cent of GDP elsewhere), mostly relating to suspension and deferral of government fees and taxes, accelerated payments to contractors, increased health spending and salary support to the private sector,” it added.

However, it’s not that everyone and everything is capsizing, stresses a report by consultancy Frost & Sullivan.

“Some sectors in the GCC have made gains and exciting opportunities are emerging while careful risk mitigation strategies are helping others chart a new course for the future,” it states.

“The duration and severity of Covid-19’s impact on economies and sectors will undoubtedly vary. However, companies would do well to set in motion a ‘look ahead, anticipate and adjust’ roadmap. Over the near term, companies should explore supply chain diversiﬁcation and leverage new opportunities arising from changing customer demands. Over the long term, product and service portfolio diversiﬁcation will be critical to ensuring resilience,” it adds.