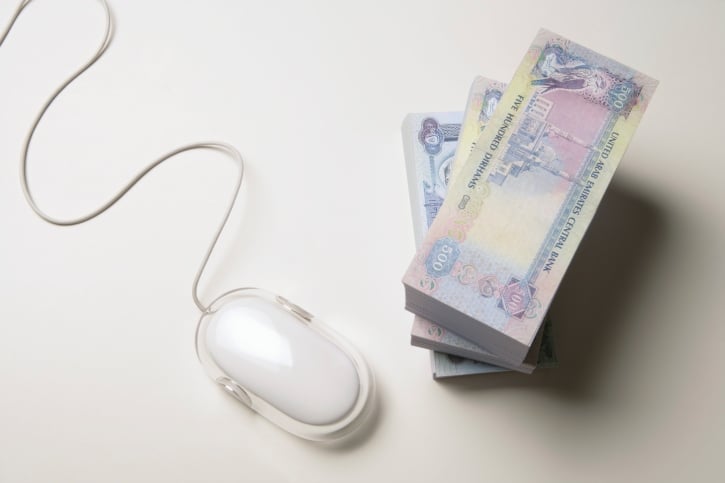 The Dubai eGovernment announced that customers paid over Dhs2 billion through its online payment services, ePay, during the first half of this year, a 21 per cent increase compared to the same period last year.

He said that payment through credit cards was the preferred option for most people, generating Dhs1.8 billion of the total collection.

Meanwhile, the Dubai eGovernment’s mobile payment gateway, mPay, collected Dhs3.2 million through 15,645 transactions in the first half of 2012.

The mPay service allows customers to enquire about and settle fees by sending an SMS to 4488. It currently covers Salik recharge from RTA, payment of traffic fines from Dubai Police and payment of electricity bills from DEWA, the statement said.