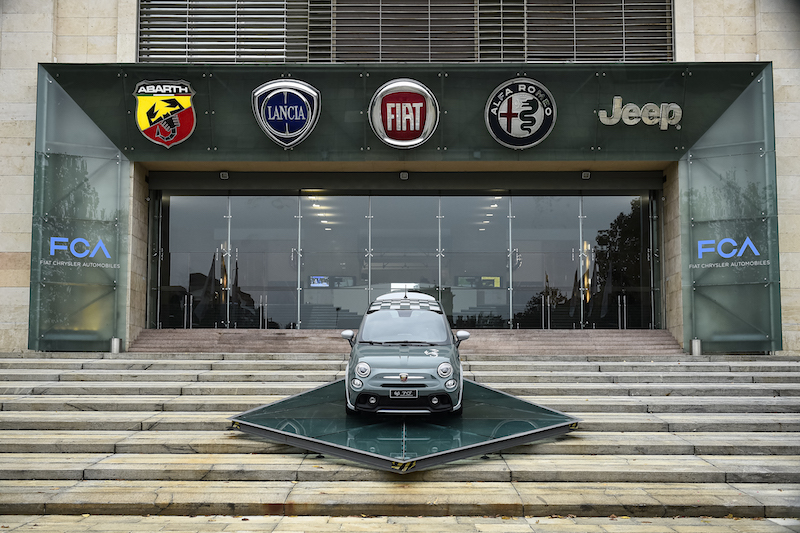 Fiat Chrysler Automobiles (FCA) and Groupe PSA, the owner of Peugeot, have decided to call their new entity, created out of a 50:50 merger, Stellantis.

The merger is expected to be completed in early 2021.

The company explained that the word Stellantis is rooted in the Latin verb “stello” meaning “to brighten with stars”.

“It draws inspiration from this new and ambitious alignment of storied automotive brands and strong company cultures that in coming together are creating one of the new leaders in the next era of mobility while at the same time preserving all the exceptional value and the values of its constituent parts,” it added in a press statement.

The company is now in the process of designing a logo to accompany the name which will be used at the group level.

In December 2019, FCA and PSA agreed to merge to create the world’s fourth largest carmaker.

At the time it was reported that the new entity which would comprise of 12 brands would have revenues of around GBP170bn, a combined workforce of 400,000 and sales of around 8.7 million vehicles.

The companies now face the challenge of recovering from a deep sales slump caused by the coronavirus pandemic.

PSA said Thursday that sales volumes in the first half were down 46 per cent to 1.03 million compared with last year, and fell 40 per cent in June.

The group’s Opel and Vauxhall brands were the worst hit, with sales volumes falling 54 per cent last month, whereas Peugeot registered a 33 per cent drop.

With inputs from Bloomberg