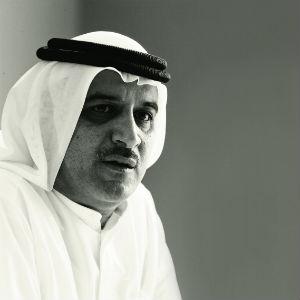 Budget carrier flydubai plans to add up to five destinations in 2012, and increase ticket prices due to higher fuel costs as it stays on track to earn its first profit this year, its CEO said on Tuesday.

The government-owned airline with a fleet of 23 Boeing aircraft currently flies to over 45 destinations.

“2012 is the year of profit despite a challenging year with fuel price going up,” Ghaith al-Ghaith told Reuters at the Arabian Travel Market in Dubai.

The airline’s stated goal was to achieve profitability in three years when it began began operations in 2009. Fuel prices account for some 40 percent of the airline’s costs.

Flydubai is considering hedging options as fuel prices continue to soar. But until a hedging strategy is in place, the airline plans to increase ticket prices.

“The increase in fuel costs will reflect in ticket prices,” Ghaith said when asked how much tickets prices would be raised.

“I don’t think airlines should be scared of doing it (raising prices), that is the only effective way,” he said, adding “it is a matter of survival”.

“By end of this year, we will have 27 aircraft and we will add four to five new destinations in the same geography,” he said.

The airline flies to secondary airports within a five hour radius. It competes with airlines including UAE-based Air Arabia and Kuwait’s Jazeera Airways .

The company is currently assessing its next order of aircraft to meet its future expansion, Ghaith said declining to give a timeframe or the kind of aircraft it plans to order.

“We are trying to make a decision as soon as we can,” he said.