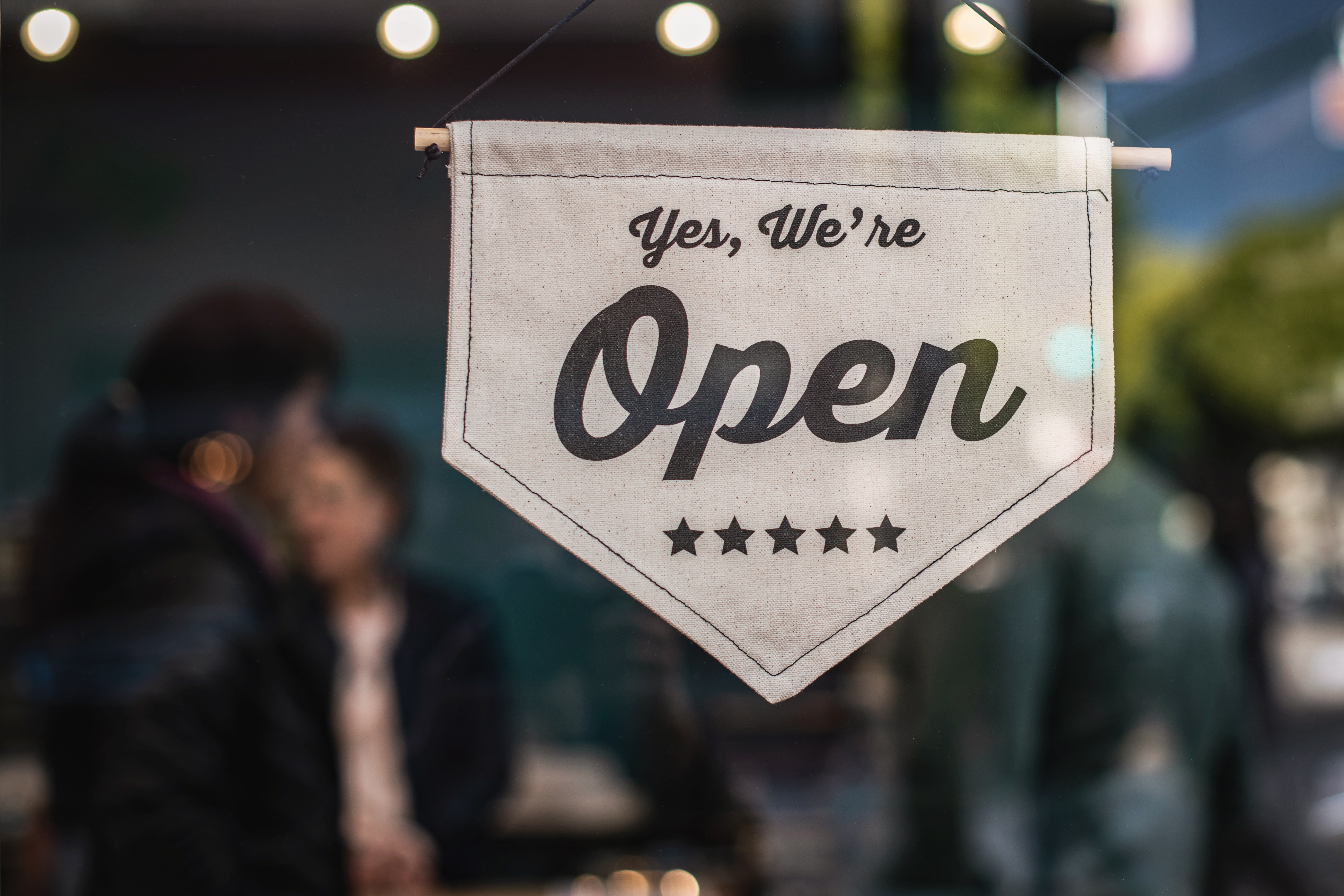 Half of SMBs in the UAE and Egypt, and 35 per cent in Saudi Arabia were forced to reduce their workforce due to Covid-19 pandemic, a new report by Facebook reveals.

The report is based on a survey of small business owners from around the world by Facebook in partnership with the World Bank and the Organisation for Economic Co-operation and Development (OECD).

In the UAE, 81 per cent of small businesses reported that their sales this year are lower than last year. The corresponding figure for Saudi Arabia was 64 per cent and 73 per cent for Egypt.

Globally, 26 per cent of SMBs reported that they had closed between January and May 2020, including over 50 per cent in some countries.

Globally, nearly three quarters (74 per cent) of SMBs that were closed at the time of the survey expect to reopen as Covid-19 containment measures are lifted. In the sampled countries, for example, the most cited activity by business leaders of closed businesses was working on plans for reopening. The UAE (65 per cent), Saudi (65 per cent) and Egypt (57 per cent) reported some of the highest proportions of SMBs that are operational or engaging in any revenue-generating activities.

Over 160 million businesses use Facebook, Instagram, Messenger or WhatsApp every month to reach customers. The social media giant recently launched Facebook Shops to make it easier to sell online and also created Business Resource Hub, where small business owners can get training, advice and information – including guidance from healthcare experts.