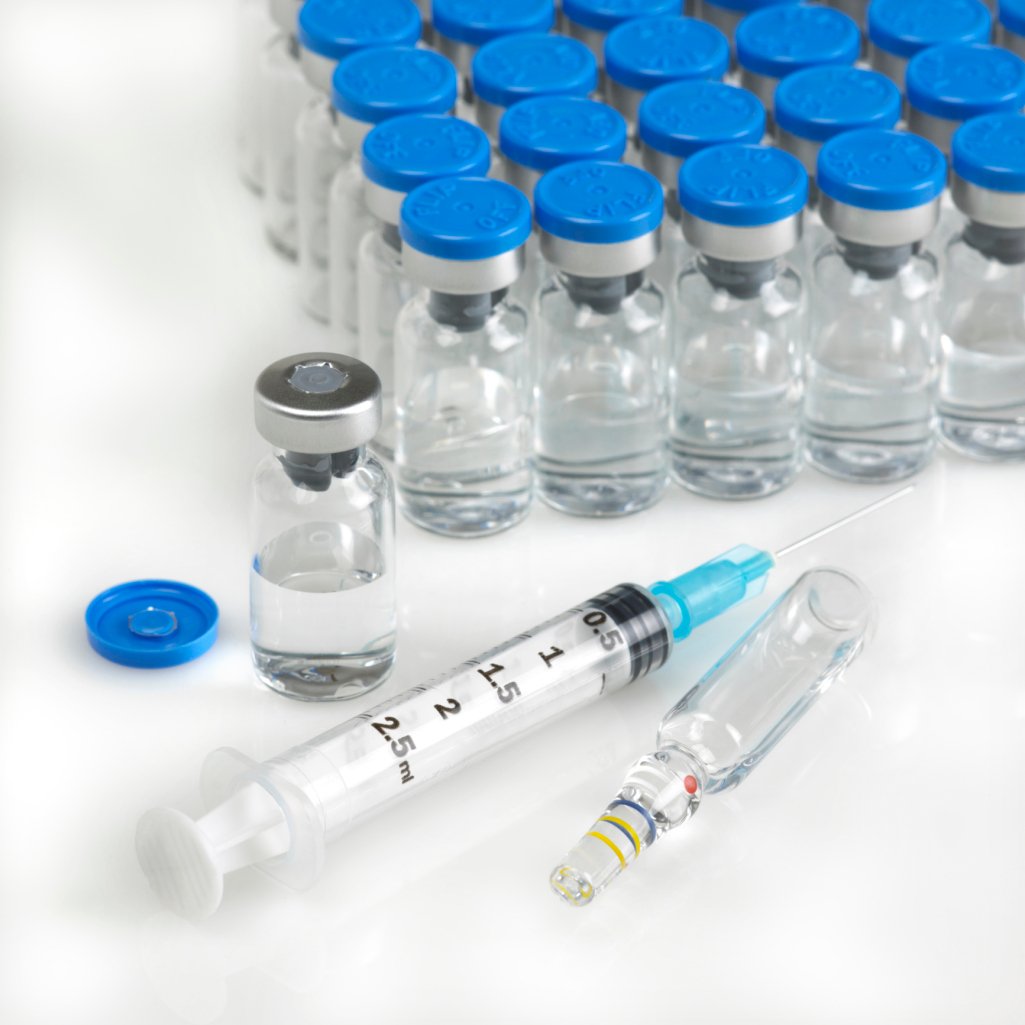 UAE-based pharmaceutical production company Julphar announced that it has entered an exclusive insulin deal with EMD Millipore, the Life Science division of Merck KGaA of Germany.

As per the agreement, US-based EMD Millipore will sell recombinant human insulin manufactured by Julphar Diabetes. The insulin is of non-animal origin and will be marketed under EMD Millipore’s CellPrime™ brand name, Julphar said in a statement.

“Owing to its non-animal origin, its consistent manufacturing process and the traceability of its raw materials, it enables manufacturers of monoclonal antibodies and recombinant biologics to use an insulin supplement that is both safe and effective.”

CellPrime™ Insulin enhances cell growth rate and therapeutic protein production, while preventing morphological abnormalities of the cells, the statement said.
Ras Al Khaimah-based Julphar has been witnessing strong growth and recently reported revenue figures of Dhs630 million for the first half of the year, an increase of 13.5 per cent year-on-year.

Gross profit stood at Dhs380.6 million, a rise of 5.6 per cent from the same period last year while operating profit was Dhs123 million, up 11 per cent.

The new partnership is expected to be a merchandising collaboration on several pharmaceutical products with cardiovascular disease the main health problem to be targeted.