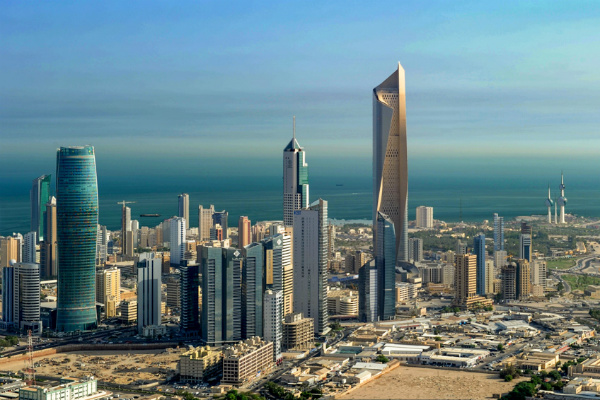 Kuwait has decided to ban the employment of expatriates in state-owned Kuwait Petroleum Corporation (KPC) and its subsidiaries for the year 2020-21.

The number of special contracts awarded to expats will also be trimmed, Kuwait News Agency reported.

The Kuwaiti minister of Oil and acting minister of Electricity and Water Dr. Khaled Al-Fadhel stressed that “he would not be inactive towards laying off nationals serving in national petroleum companies,” KUNA reported.

Earlier this month, several lawmakers had planned to propose regulations including a ban on recruiting ‘new expats’ and limiting the duration of residence for foreign workers in the country.

The Kuwaiti Prime Minister Sheikh Sabah Al-Khaled Al-Sabah also stated earlier this month that the Gulf state would like expat numbers to reduce to 30 per cent of the country’s population – down from 70 per cent at present, as the economy faces immense strain. That would require cutting down the number of foreign workers by around 2.5 million.

Read: Kuwait doesn’t want to be an expat-majority nation anymore

Last year, MP Safa Al Hashem also urged Kuwait to expel close to two million expatriates from the country over the next five years to rectify its ‘demographic imbalance’.

She said that it was essential to have Kuwaitis number more than 50 per cent of the country’s population.