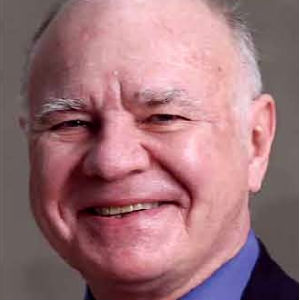 The growing social and geopolitical unrest in the Middle East will continue for a while, and will have ramifications across the world, mainly on China, according to Marc Faber, the editor of the Gloom, Doom and Boom Report.

Speaking at the Hedge Funds conference in Dubai, Faber said that with China sourcing 95 per cent of its oil from the region, problems in the Middle East could affect the Chinese economy, which in turn will have an impact on asset prices across the world.

In the current economic environment, all asset classes are already quite volatile, he said. “If you can’t survive volatility, don’t invest,” he added.

Within the Middle East itself, the results of the Arab Spring will not be “Western friendly”, which in turn means that it may not be very investor friendly, said Faber. “But corporations usually survive wars,” he added. So returns can be expected from select equities. Commodity prices also go ballistic during wars, according to Faber, so its good to have some commodities within a portfolio.

In general, Faber advised for diversification among several asset classes and across regions. “If you are ultra bearish about everything, you are better off in equities, bonds and precious metals, rather than in cash” he said. Among precious metals, he especially recommended gold. “I don’t think gold is in a bubble,” he said. But it was also important to invest in precious metals outside countries like the US, he added.

Faber also didn’t have a very positive outlook for the global economy in 2012. “I think some countries are not going to grow. Europe will most likely be in a recession, China will de-accelerate and also may crash, and in US, real estate will probably stabilise, but the overall economy will not grow much – so very modest growth,” he told Gulf Business in the sidelines of the conference.

“The only economy that is really important to the world is China, whether the others grow or contract is irrelevant,” he added.