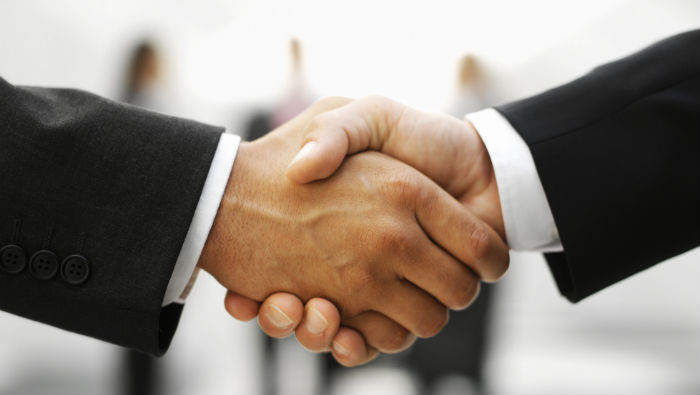 The coronavirus-induced economic slowdown is prompting a new wave of consolidation talk among banks in the Persian Gulf.

In less than a week, two potential tie-ups have been announced, adding momentum to an already unprecedented merger and acquisition spree.

Saudi Arabia’s biggest lender National Commercial Bank kicked off the most recent wave with an offer to buy rival Samba Financial Group in what could be the world’s biggest banking takeover this year.

“Banks are struggling to deliver top-line growth in an environment where low oil prices are crimping public spending and denting private-sector confidence, and where low interest rates are keeping margins in check,” said Rahul Shah, the Dubai-based head of financials equity research at Tellimer Ltd.

The Saudi deal is also being driven the desire to create a regional champion and other lenders “may be forced to respond.”

The region is also heavily over-banked and lenders are being compelled to do deals to remain competitive. There are more than 70 listed banks in the six-nation Gulf Cooperation Council, according to data compiled by Bloomberg, catering to a population of about 50 million people.

“The economic trauma from lower oil revenues and the Covid-19 lockdowns are the catalysts for another round of consolidation in the banks,” said Hasnain Malik, the head of equity strategy at Tellimer’s Dubai unit. “This reduction of excess capacity has been long overdue.”

Qatar, for instance, has 2.5 million people being served by about 20 local and international banks, and its second-biggest lender has less than a fifth of the assets of its the biggest bank. This leaves smaller lenders at a disadvantage unless they can find a niche or competitive edge.

Higher compliance costs with the implementation of new accounting standards, rapid technological innovations, the impact of the introduction of value added tax and the need for stronger corporate governance is also adding to the costs for banks, compounding pressure on small- and medium-sized lenders to consolidate.

Regional institutions are heavily reliant on government deposits, which have been dwindling in tandem with lower crude prices.

More than 20 financial institutions with total assets exceeding $1 trillion were in deal talks in the region last year. But the mergers are complex, and given the large holdings held by governments, success is highly dependent on political backing. While many discussions have started, only a handful have completed.