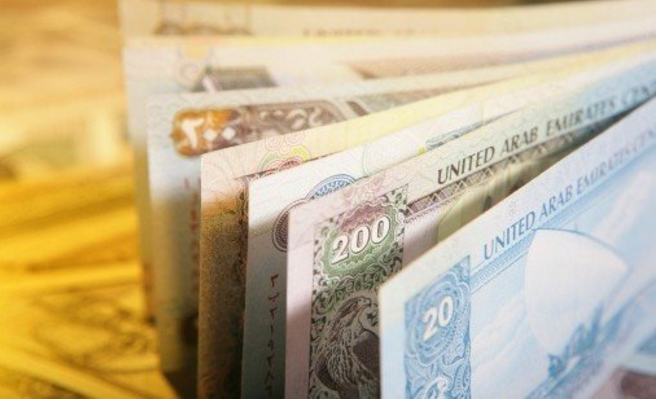 Outward personal remittances from the UAE during Q1 2020 rose 7.8 per cent year-on-year from Dhs38.4bn to Dhs41.4bn, the Central Bank of the UAE (CBUAE) revealed on Wednesday.

With the exception of Philippines, which witnessed a decrease of 3.6 per cent, outward personal remittances to the remaining four countries all increased – Pakistan was up 20.8 per cent; Egypt rose 18.7 per cent; the US increased by 15.2 per cent and remittances to India was up 9.1 per cent too.

The report added that the figures show Covid-19 outbreak did not affect the volume of personal funds transferred by expats and UAE nationals abroad in the first quarter of 2020.

However, in April, the World Bank cautioned that global remittance flows will tumble 20 per cent this year as the coronavirus pandemic drags the world’s economy through a recession.

It estimated that transfers to low- and middle-income countries from workers abroad probably will plunge by a fifth to $445bn – the sharpest decline since 1980.

Here in the UAE, BR Shetty-linked money exchange firm UAE Exchange reportedly began issuing refunds to some customers whose transactions had been delayed.

UAE Exchange Centre, which operates more than 100 branches across the country, stopped all transactions in March, after it was placed under the supervision of the CBUAE to verify its compliance with regulations.