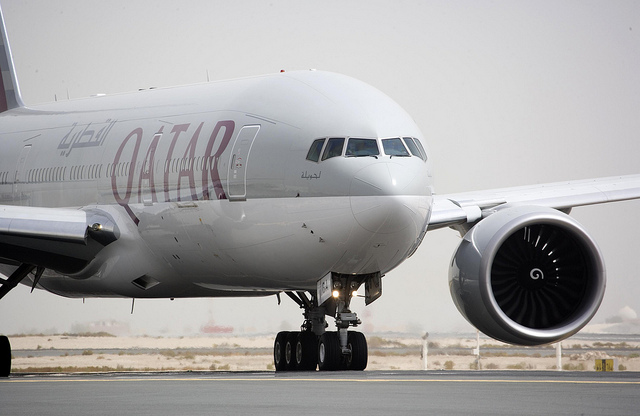 Porter Airlines, a small, short-haul Canadian airline, said that it has signed an interline partnership agreement with Qatar Airways, Porter’s first such venture. Porter’s chief executive said it would seek more such deals.

“It’s the beginning of a plan to add multiple interline partners in 2012, introducing Porter to an entirely new set of passengers,” said Robert Deluce, Porter’s president and CEO.

Porter, launched nearly six years ago, flies short-haul flights in Eastern Canada as well as into the United States from its hub, the Billy Bishop Toronto City Airport. The airport is situated on an island minutes from downtown Toronto.

It competes with Air Canada and WestJet Airlines Ltd .

Under the agreement, Qatar’s flights between Doha and Montreal and Washington-Dulles can now connect more easily to Porter flights to Toronto and Halifax, Nova Scotia.

Qatar Airways to reintroduce A380 on Perth route