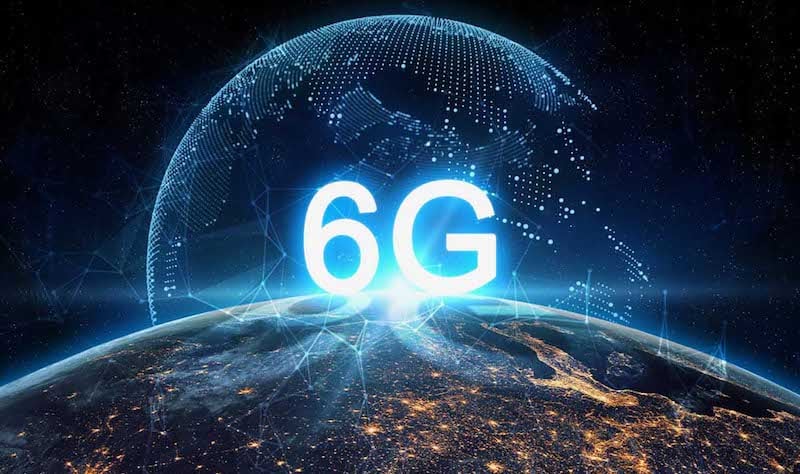 While 5G networks are still far from becoming ubiquitous in most countries around the world, and being completely absent in many other countries, Samsung seems intent on racing ahead and developing the next generation of wireless communications – 6G.

The new technology is expected to become available by 2028. We might be a long way from achieving it, but at the same expect to see major changes implemented by way of this new technology.

According to the predictions made by the Korean company, there will be 500 billion devices connected to the Internet by 2030, at a rate of 59 devices for every person.

To continue to support this huge number of connected devices, they would need to use the 6G technology.

Samsung expects the technology to offer download speeds of more than 1,000Gbps (or 1Tbps).

The air latency rates it is aiming for is less than 100 microseconds (i.e. 0.1 milliseconds).

Although these goals are very ambitious, Samsung expects these to be achieved over the next decade.

Of course, the fact that Samsung and several other companies will start working on the 6G communications does not mean that things have stopped development of 5G technology.

In reality, 5G will more likely witness major improvements over the years similar to what we have seen with previous generations of mobile technology whose performance has multiplied several times over the years.

Did you know that a DDoS-for-hire attack can cost less than a used car?