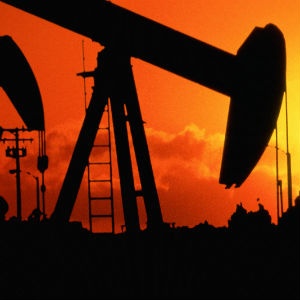 Saudi Arabia produced 9.871 million bpd crude in January, 61,000 bpd more than December, while exports rose more than twice as much to 7.507 million bpd, according to the Joint Data Initiative.

Contrary to expectations that the modest rise in the kingdom’s output would be mostly sold to Asian or European consumers looking for alternatives to Iranian oil, US government data showed Saudi shipments to North America rose sharply in early 2012.

The kingdom has stepped up efforts to assure edgy markets it will make up any oil supply disruptions at a time of heightened tension over Iran’s disputed nuclear programme.

Saudi production fell back to 9.80 million bpd in February, an industry source said.