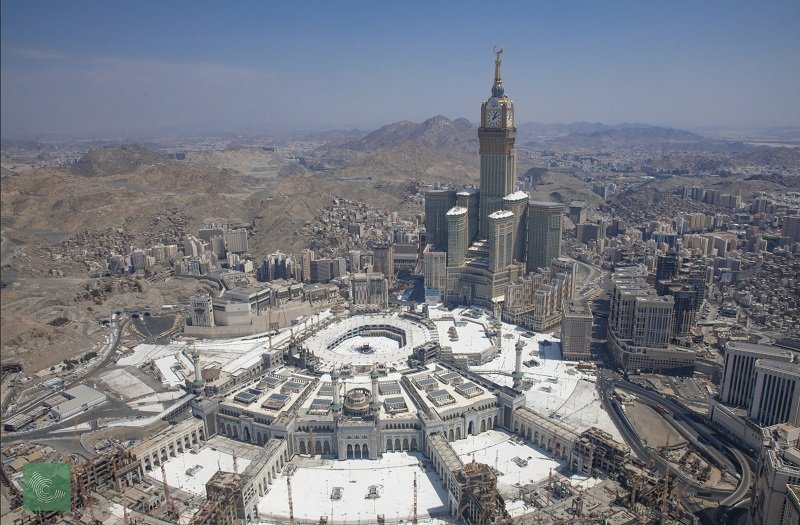 Saudi Arabia has confirmed that worshippers will be permitted to perform Eid Al-Adha prayers at certain mosques.

The mosques will have to ensure that Covid-19 preventive measures are in place, officials said.

Worshippers will not be allowed to offer Eid prayers at open grounds this year.

The first day of Eid Al Adha is likely to fall on Friday, July 31, according to astronomers.

Meanwhile the kingdom’s Interior Ministry has also announced that the entry of people to the holy sites of Mina, Muzdalifah and Arafat without permits will be prohibited from July 18 until the 12th of Dhu Al Hijjah (expected to fall on August 2).

A fine of SAR10,000 shall be imposed on violators, and doubled if repeated, the official Saudi Press Agency (SPA) quoted a source at the ministry as saying.

The source called on all citizens and residents to abide by the instructions regarding Hajj season this year, stressing that security officials will monitor all roads leading to the holy sites to prevent entry without a permit.

Last month, Saudi Arabia’s Ministry of Hajj and Umrah announced that it had decided to go ahead with Hajj, but would allow only a limited number of pilgrims who were already inside the country to attend due to the Covid-19 outbreak.