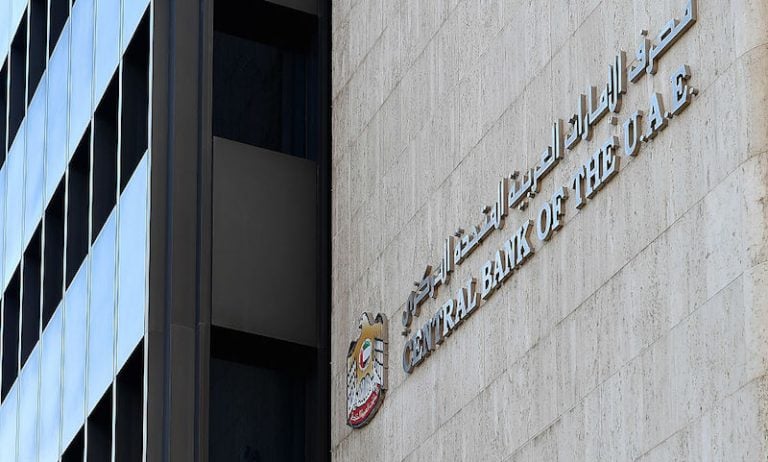 In April, Abdulhamid Saeed was appointed as the governor of the UAE Central Bank.

In the aftermath of the Covid-19 pandemic, the Central Bank launched the Targeted Economic Support Scheme (TESS) liquidity facility, which was availed by 26 banks.

The Central Bank of the UAE promotes financial and monetary stability, efficiency and resilience in the financial system.

Its mandate includes preparing and implementing the monetary policy; exercising the privilege of currency issuance; organising licenced financial activities, establishing the foundations for carrying them out, setting up appropriate regulations and standards for protection of customers of licenced financial institutions; among others.

Voices from the top: Women business leaders paving the future

UAE says it is winding down pandemic stimulus as economy recovers