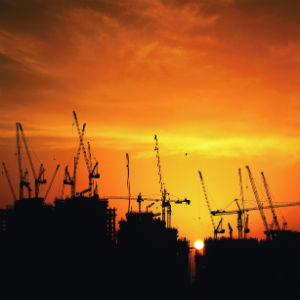 Construction contracts worth $15.068 billion will be awarded in the UAE this year, an increase of 26.57 per cent from last year, according to research released by Ventures Middle East.

The total value of current construction projects in the UAE is $1.249 trillion, with buildings accounting for $871.6 billion, energy (oil and gas, petrochemicals, power and water projects) for $190.9 billion, and infrastructure (roads, bridges, rail, sewerage, wastewater and marine) projects for $187.2 billion, said the company.

The figures were released in the run-up to the Infrastructure Arabia Summit, taking place from 22-25 April 2012 at Abu Dhabi.

In March last year, Ventures Middle East had said that the total value of the construction projects ongoing at the time in the UAE was $562.8 billion.