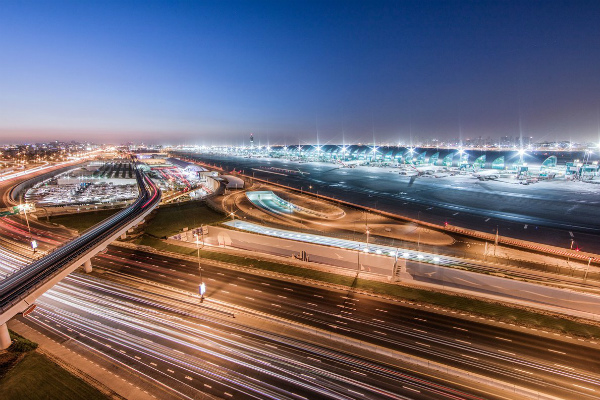 Tourist and visit visa holders in the UAE whose permits have expired after March 1 are now required to leave the country within one month, or to change their visa status to avoid penalties, a senior official at the Federal Authority for Identity and Citizenship (ICA) has confirmed.

The one-month grace period to exit the country has begun from July 12, local media quoted Brigadier Khamis Al Kaabi, spokesperson of the ICA, as saying this week.

Last week, a UAE cabinet decision confirmed that that all expired visas and Emirates IDs would no longer be valid until the end of the year.

A three-month grace period was given to UAE citizens, GCC nationals and residents inside the country to renew their documents.

Similarly, a one-month grace period was allotted to UAE citizens, GCC citizens and residents from the date of their arrival in the country (who spent less than six months outside the country) to renew their documents.

To ensure that these renewal requests are handled systematically, the ICA announced a phased renewal of residency visas earlier this week.

Those whose residency documents expired in March and April now need to proceed with the renewal of their documents.

The ICA has cautioned that fines will apply to those who do not renew their documents within the stipulated timeframe.