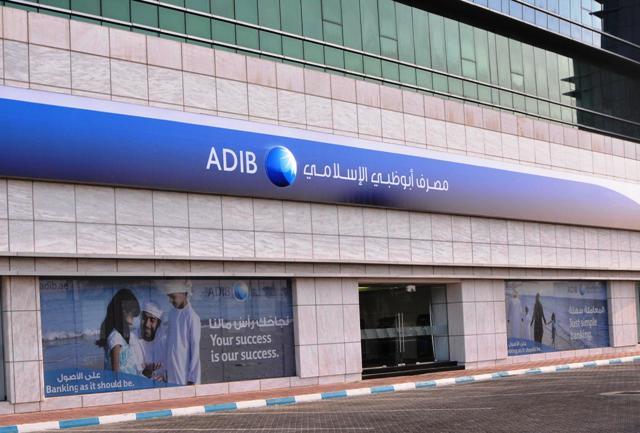 Abu Dhabi Islamic Bank posted a 2.3 per cent rise in quarterly net profit on Wednesday and warned earnings for the rest of 2012 would be subdued by Eurozone uncertainty and new financial regulations being introduced in the UAE.

“We continue to anticipate limited quality credit opportunities and a resultant subdued growth in profits for the balance of 2012,” ADIB CEO Tirad Mahmoud said in a statement on Wednesday, without giving further details.

The largest sharia-compliant lender by market value in the UAE said net profit in the three months to June 30 rose to Dhs322.6 million ($87.8 million).

The results beat estimates of two analysts who forecast profit of Dhs314 million and Dhs294 million in a Reuters poll.

Banking rules in the UAE announced this year include caps on lending to sovereign and government-related entities, a requirement to hold liquid assets worth 10 per cent of liabilities and further debt forgiveness for Emiratis.

The bank allocated Dhs186.6 million in provisions for bad debts in the second quarter, down from Dhs235.8 million a year ago.

In May, ADIB opened its first branch in London, with its swanky Knightsbridge location aimed at targeting wealthy Gulf clients visiting Britain who wanted to bank in accordance with their faith.

Shares in ADIB ended down one per cent prior to the results, compared with a 0.4 per cent rise on the main Abu Dhabi index.