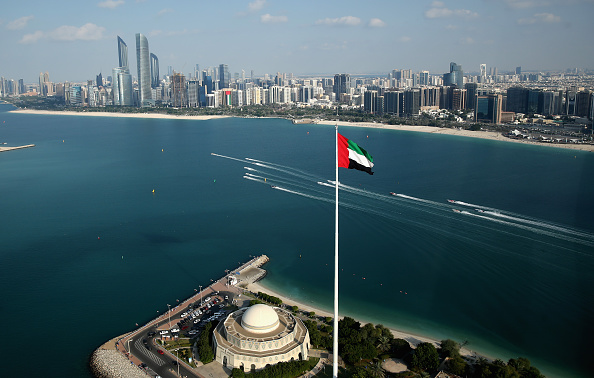 The figures that were revealed by the Federal Competitiveness and Statistics Authority (FCSA) suggested that all non-oil-related trade indexes in the UAE improved in 2019, led by the export and re-export trade indices, with the latter amounting to Dhs457.4bn against Dhs431.55bn in 2018, accounting for 28.5 per cent of total foreign trade.

The Asia and Pacific Ocean region led the list of the country’s non-oil trade partners.

The trade volume with Iraq reached Dhs53.75bn, while it amounted to Dhs48bn with Japan, Dhs44.7bn with Germany and Dhs38.88bn with Kuwait.