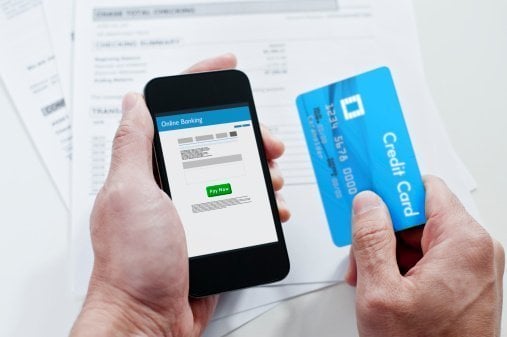 A relatively advanced digital infrastructure has done well to cushion Bahraini banks from the impact of Covid-19.

Bahrain is home to the region’s first hyper-scale data centre, was one of the first countries in the world to roll out nationwide commercial 5G, and is shifting its entire government to the cloud.

What the pandemic did was catalyse a digital evolution that was already underway, says Dalal Buhejji, director of Business Development, Financial Services, Bahrain Economic Development Board.

“Thanks to the kingdom’s strong digital infrastructure, disruption was kept to a minimum. Indeed, while challenging, Bahrain considers Covid-19 a catalyst for change and greater digital transformation across a range of sectors – particularly financial services,” Buhejji says.

The Central Bank of Bahrain, which regulates the industry, has put in place a regulatory framework that encourages collaboration between traditional banks and challenger fintechs.

“There is a growing appetite within the financial sector, which is undergoing a seismic transformation, to explore collaboration with challenger fintechs to adopt new, innovative solutions in this way,” says Buhejji.

The ongoing digital transformation of Bahrain’s financial services industry is commendable, but more will be needed going forward as the widespread use of cash clings stubbornly on.

“The rising appetite for digital services has not matched the speed in the shift in consumer behaviour. It should be possible for a Bahraini citizen to make every conceivable financial transaction without the need for physical interaction, but that still feels a long way off,” says Buhejji.

The financial services industry is a major contributor to Bahrain’s economy – the largest, in fact, after oil, at 17 per cent of non-oil GDP.

“Digital solutions such as fintech and e-commerce are a significant part of that and will play a crucial role in our kingdom’s economy in the coming year and beyond,” Buhejji concludes.

Did you know that a DDoS-for-hire attack can cost less than a used car?